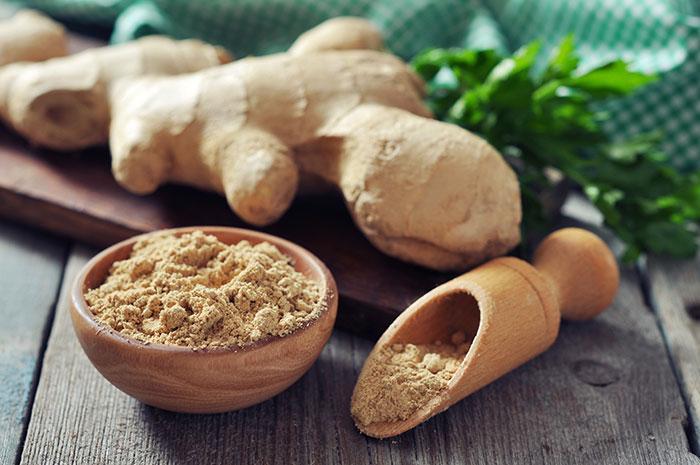 The most precious possession of every human is their health. It is main factor for a complete life. Every one of us grows up with specific views and perceptions inherited by their parents, influenced by social traditions, or shaped by the tenets of Western medicine. The latter is also known as allopathic (a term coined by the father of Western homeopathy Samuel Hahnemann in 1810).

Modern ideas about health and the pathological changes caused by illness are influenced completely by Western medical science. Historically, Ayurveda, which dates back a thousand years ago, is a long-standing predecessor of our medicine. Ayurveda is known as holistic medicine (derived from the Greek word holos meaningthorough) because of the core belief that the physical, emotional and spiritual states of each person are interrelated.

Following the teachings of another Eastern science – yoga, Ayurveda maintains that the most important factor for a successful treatment is finding the cause of the symptoms described. According to the ancient science, the main disorders may affect the physical as well as the mental state of the patient. Thus Ayurveda aims to uncover the root cause and cure the illness in a careful and gentle way in order to prevent any side effects or unwanted reactions as well as the recurrence of the symptoms.

If we draw a parallel between Western medicine and Ayurveda, we will notice major differences in their approaches and impact. Conventional medicine divides the physical body into anatomic organs and systems. We are very well familiar with this division reflected in the work of narrow specialists such as cardiologists, endocrinologists, orthopedists, nephrologists, neurologists, pediatricians, and so on. Each one of these is responsible for a specific body part often without taking into consideration any intervention carried out by a colleague at some earlier point during the treatment.

Ayurvedic medicine is very different from conventional medicine in its basic understanding of life and health. Its philosophy is based on the belief that the human body operates on the principle of unity as it is conceived from a single cell: the product of the fertilization of the egg by the sperm. This cell is then divided into many others which subsequently specialize and differentiate into tissues that form organs and their own physiological processes. Right at the start, though, it is only one single cell, and despite multiplying infinitely, it remains deeply connected to each subsequent cell along the chain.

Beyond the cellular structure of the human body, Ayurveda also endorses the idea that a direct connection exists between the body, mind, and soul. When a medical disorder occurs, it can often affect all three aspects of the human being.

Classical Western medicine places the emphasis on diagnostics, maintaining that the right diagnosis is of paramount importance for an effective treatment. As to Ayurvedic medicine, it doesn’t use the same terminology, and what is more, its understanding of disease is different. The main rules in Ayurveda are:

As long as the three energies of Vata, Pitta and Kapha are well-balanced, a person enjoys good health.

When one, two or three of the energies are out of balance, a disorder occurs.

What is “disease treatment” in Ayurveda?

It is important to clarify how the disease process unfolds. If one of the energies is imbalanced, it has a slightly negative effect on the person’s health; when two energies are in a state of imbalance, it leads to more serious disorders; finally, an imbalance in all three energies is defined as a severe and long-lasting illness that is difficult to treat.

To sum up, as far as Ayurveda is concerned, the concept of treating a disease takes on a different meaning so it would be more precise to refer to the process as balancing the imbalanced energies.

Each of the three main energies has its own distinct characteristics.

Teekshna: deep penetration in the tissues;

Any one of these features can be mitigated or aggravated, which leads to symptoms in the body part(s) associated with the respective energy.